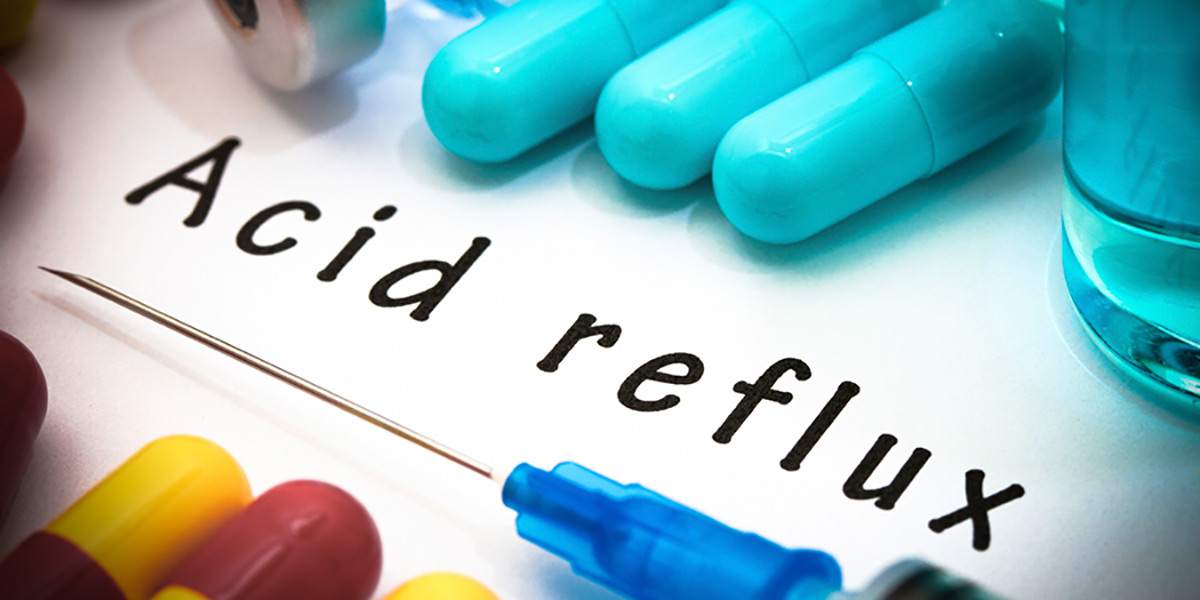 News of the connection between proton pump inhibitors (PPIs) such as Prilosec and Nexium has been out for several months, having been reported on Ring of Fire and elsewhere. That’s grim enough, but the latest news is even more alarming. It turns out that when it comes to PPIs, kidney disease is just the tip of the iceberg. These drugs do far more damage in more ways than previously thought.

At the top of the list: arterial damage. Arteries are the large, muscular-walled vessels that carry oxygenated blood from the heart. When arteries fail to function properly, the results can lead to kidney failure, cardiac arrest and dementia. This latest study, conducted at the Houston Methodist Research Institute, was recently published in the journal Circulation Research. In the study, researchers exposed the endothelial (cells that line the arterial walls) to Nexium, simulating years of contact between the drug and the cells. What happened came as a shock – but considering Nexium’s mechanism of action, should not have been surprising.

PPIs such as Nexium operate by inhibiting the action cellular organelles known as lysosomes. These organelles contain acidic enzymes that play an important part in the digestive process. In short, they produce stomach acid. This enzyme also helps to break down other cellular waste. When this enzyme is not available, these waste products build up in the arterial cells, resulting in premature aging. Worse, these cells are no longer able to reproduce. This impairs the body’s ability to repair itself. Worse, they cannot produce the substance that prevents plaque from building up on the artery walls. Lead researcher Dr. John P. Cooke, with the Houston Methodist Research Institute, speaking to the Chicago Tribune, says “They start to convert from Teflon to something more like Velcro…things begin to stick.”

That’s not all. According to Dr. Cooke, Nexium causes damage at the chromosomal level. Chromosomes are the structures that contain most of an organism’s DNA. Telomeres are the compound structures located at the ends of chromosomes; their function is to prevent them from deteriorating or fusing with other chromosomes. When exposed to Nexium, Dr. Cooke and his team found that telomeres were shortened. Other studies have found a direct connection between shortened telomeres and a host of age-related disorders that include dementia and heart disease – as well as cancer. This supports an earlier study, published by the Public Library of Science (PLOS) in November 2015, showing a link between the use of Prilosec and heart attacks.

“Our finding that the lining of blood vessels is impaired by proton pump inhibitors is a unifying mechanism for the reports that PPI users are at increased risk for heart attack, stroke and renal failure,” says Cooke. He adds, “I’m perplexed that the pharmaceutical industry didn’t run across this first…this is something that should have been apparent a long time ago and should have been investigated.”

Dr. Cooke may be perplexed, but those in the legal community – as well as anyone who follows the for-profit health care and pharmaceutical industry – are not. PPIs such as Nexium are some of the most heavily prescribed drugs on the market, and are available over the counter as well. In 2012, PPIs accounted for a whopping $9.5 billion in revenues, and were the highest-selling class of drugs in the nation. The following year, sales of Nexium alone totaled over $5.5 billion. Not surprisingly, drug maker AstraZeneca has been quick to defend its precious cash cow. Responding to Dr. Cooke, a spokesperson for the pharmaceutical giant said that the study was not performed on “humans within a controlled clinical trial…conclusions around cause and effect cannot be made.” AstraZeneca also claims that “patient safety is an important priority…we believe all of our PPI medicines are generally safe and effective when used in accordance with the label.”

Apparently, patient safety is not as great a priority as preserving profits.

But wait – there’s more. In 2010, the FDA itself issued warnings that PPIs can result in an elevated risk of bone fractures, rob the body of magnesium (which regulates muscle and nerve function, blood sugar levels and blood pressure), and leaves patients vulnerable to bacterial diarrhea.