Nexium and Prilosec: Speeding Up The Aging Process 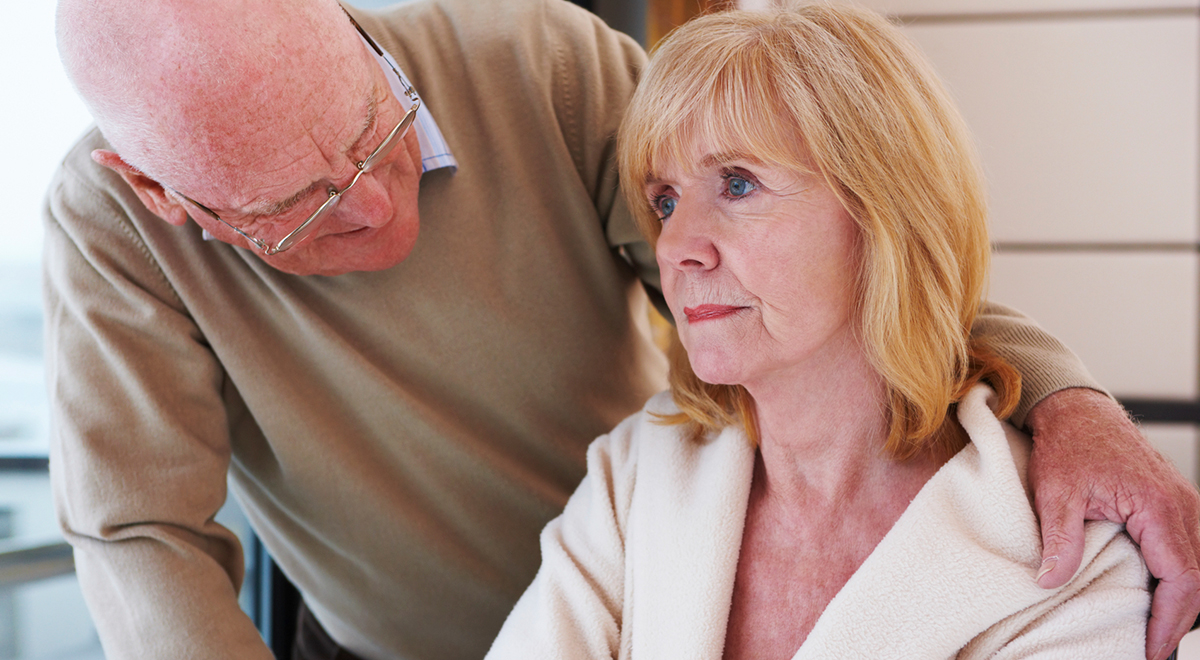 A recent study published in the journal Circulation Research indicates that regular, long-term users of proton pump inhibitors (PPIs) are risking artery damage, kidney failure, heart attacks and dementia. While these health issues are not confined to the elderly, they are often associated with the aging process.

The study was conducted at the Houston Methodist Research Center. The researchers took samples of the cells that line the artery walls (known as endothelial cells) and exposed them to two different heartburn medications: proton pump inhibitor Nexium (esomeprazole magnesium), and H2 blocker Zantac (ranitidine). The cells were subjected to conditions simulating years of regular dosing. The differences were alarming. Cells that had been exposed to Nexium had taken on the appearance of fried eggs, while those exposed to Zantac showed no signs of damage.

The damage is the direct result of how PPIs operate once they are in the body. PPIs work by preventing the function of cellular organelles called lysosomes, contained in the epithelial cells lining the stomach. These organelles produce an enzyme that eventually turns into hydrochloric acid, the substance that breaks down food during the digestive process. However, this acid does more than just aid in digestion; it helps the cells throughout the body to eliminate waste products. Without hydrochloric acid, waste products – essentially, cellular “garbage” – start to build up. The result is accelerated cellular aging.

Once this destructive process begins, cells are no longer able to reproduce. This in turn impairs their ability to carry out many of the tasks involved in keeping the circulatory system healthy and in good repair. These tasks include repairing damage to blood vessels and producing the substance that coats vascular surfaces, preventing the buildup of plaque that can lead to stroke and cardiac arrest. Dr. John P. Cooke, who led the study, described it to the Chicago Tribune as turning “Teflon to something more like Velcro.”

Dr. Cooke is also mystified that drugmakers overlooked the problem. In a media statement, he said it was “something that should have been apparent a long time ago and should have been investigated.” He added, “Our finding that the lining of blood vessels is impaired by proton pump inhibitors is a unifying mechanism for the reports that PPI users are at increased risk for heart attack, stroke and renal failure.”

Dr. Cooke’s results confirm an earlier research study from Germany that was published earlier this year in JAMA Neurology. The German study found a link between the use of PPIs and dementia, caused by an increase of amyloid beta (abnormal) in the brain. This substance forms microscopic fibers in the brain, leading to two types of dementia (Alzheimer’s and Lewy Body) as well as inclusion body myositis, a degenerative condition affecting muscle tissue.

PPIs were intended for short term use by patients under a doctor’s care and supervision. However, drugmaker Astra-Zaneca has long engaged in aggressive marketing that has convinced that their product is an easy solution for their gastrointestinal problems – conditions that are better addressed by changes in diet and lifestyle.