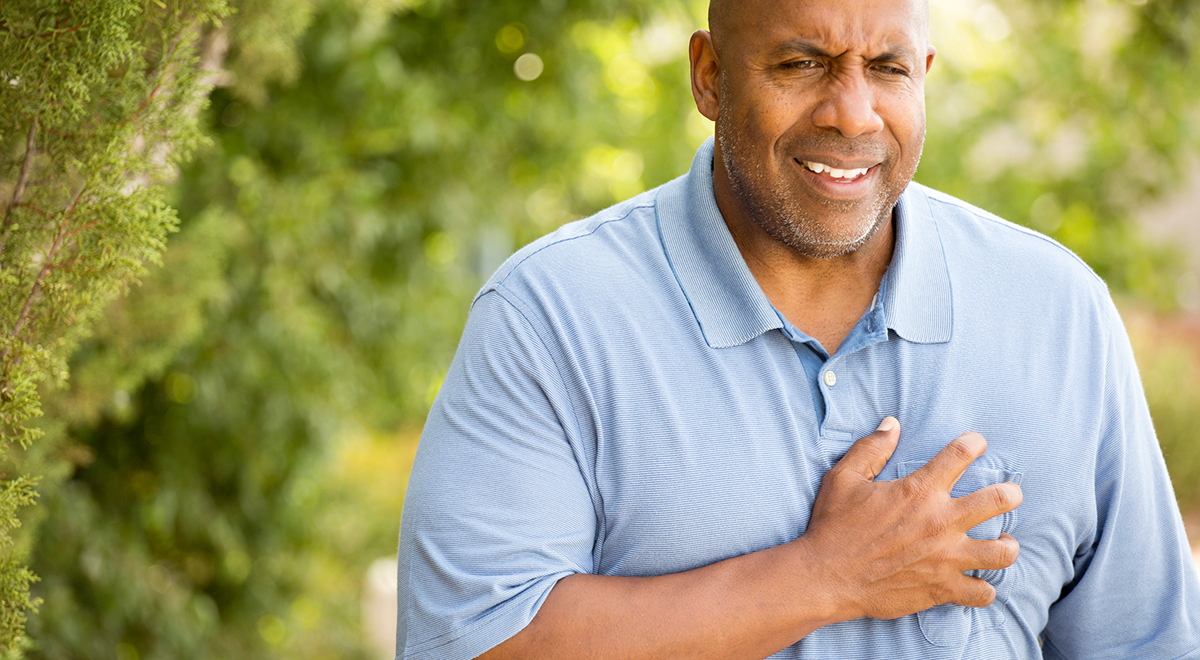 The use of proton pump inhibitors (PPIs) such as Nexium and Prilosec for the treatment of heartburn has been linked to numerous side effects, leading to such conditions as kidney disease, osteoporosis, arterial injuries and buildup of serous fluid in the abdomen (a condition known as ascetes). Now, new research presented at the recent American Heart Association conference indicates that use of these medications result in a 20-90% greater risk of suffering an ischemic stroke.

The study, involving over 244,000 middle-aged subjects (average age: 57) regularly taking PPIs for heartburn, was carried out by the Danish Heart Association in Copenhagen over six years. Of that number, 10,000 wound up suffering a stroke.

Researchers found that patients taking Prilosec, Nexium or similar over-the-counter medications such as Prevacid or Protonix ran a 20% higher risk of having an ischemic stroke across the board. Taking occasionally low doses, the risk was minimal. However, for those who use PPIs regularly, the risk increases as much as 90%.

The effect is based on dosage: the more often the drug is used and the higher the dose, the greater the risk. There was also some differences between specific PPI medications. For Prilosec, specifically, the risk increase was 33%, while those taking Nexium patients ran a 50% higher risk of ischemic stroke. According to Dr. Thomas Sehested, who led the study, PPIs cause the release of a chemical that reduces blood flow. This increases the chances of a clot reaching the brain.

Significantly, patients who used H2 blockers such as Pepcid and Zantac did not have the same elevated risk of stroke.

The connection between the use of PPIs and heart and kidney disease and dementia has been established for some time. Dr. Sehested said, “We wanted to see if PPIs also posed a risk for ischemic stroke, especially given their increasing use in the general population.” It is worth pointing out that subjects who were using PPIs were older and were experiencing additional health issues that included atrial fibrillation.

With increasing rates of obesity in the Western World, the number of people taking PPIs and the amounts, frequency of dosages have increased alarmingly. Dr. Sehested adds, “We know a lot of people are using them for much longer than indicated.”

Proctor & Gamble, manufacturer of Prilosec, issued the following statement: “[Prilosec is] FDA approved, safe and effective remedy to relieve frequent heartburn symptoms. Prilosec OTC has the longest history of safe and effective consumer use of any [over the counter] PPI.”

A spokesperson for Nexium maker AstraZeneca said, “Patient safety is an important priority … and we believe all of our PPI medicines are generally safe and effective when used in accordance with the label.” She added that the company had not been consulted about the research, and thus was unable to offer any comment on the results.