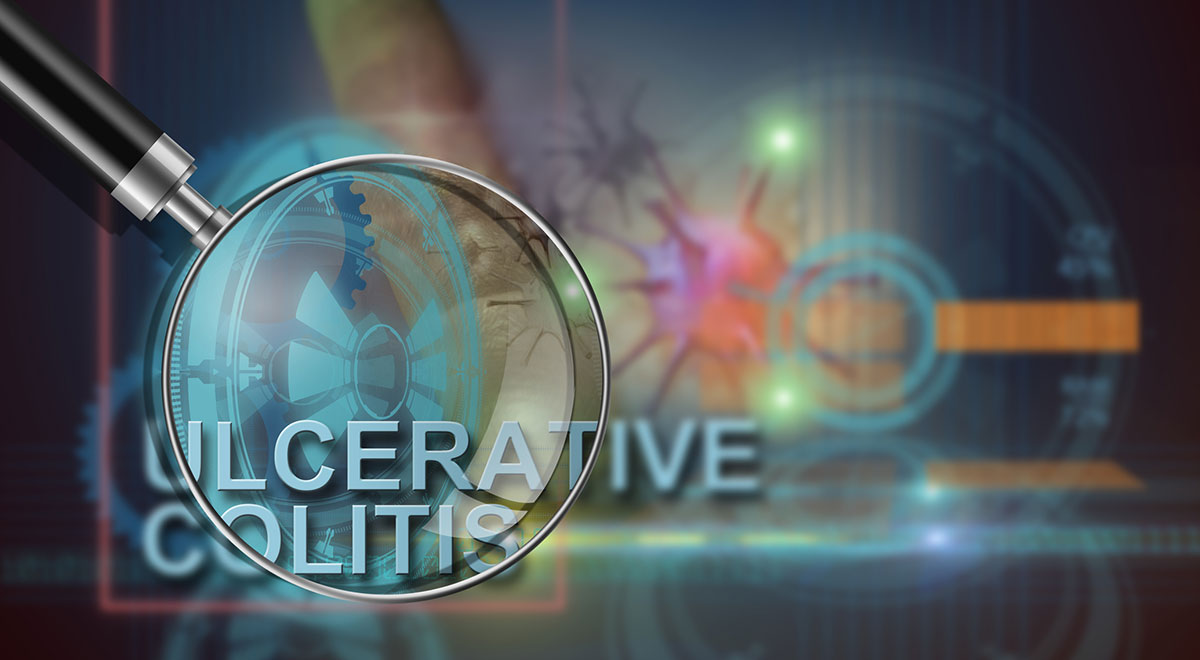 On top of numerous other side effects attributable to frequent use of proton pump inhibitors (PPIs) – which include kidney disease, elevated risk of stroke, Alzheimer’s and more – drugs such as Nexium and Prilosec are now implicated in a recurrent antibiotic-resistant bacterial infection.

The study, published this month in the Journal of the American Medical Association, was a meta-analysis of data taken from 16 prior studies of over 7700 patients infected with a bacterium known as clostridium difficile. This particular bug is the cause of colitis, an inflammation of the colon that results in severe diarrhea. Symptoms also include fever, nausea and abdominal pain.

While this primarily affects the elderly and people with other diseases being treated with antibiotics over an extended period, it can also be contracted by contact with surfaces or substances contaminated by fecal matter.

According to gastroenterologist Sahil Khana, M.D. of the Mayo Clinic, the reason for the elevated susceptibility to c. difficile is due to the mechanism of action of PPIs, which suppress the production of stomach acid that would otherwise kill harmful bacteria. He also acknowledged that many patients in the study may already have compromised immune systems, making them more vulnerable to such infections. Nonetheless, he says, “Patients with c. difficile should be reevaluated to assess the necessity of using gastric acid suppression medications.”

On the other hand, Dr. David E. Bernstein, who heads up the hepatology department at Northwell Health in New York, disagrees. He says that in his experience, it isn’t a problem because so many patients are treated with PPIs. He goes on to state, “I wouldn’t change anything in what we do medically or tell patients based on what this meta-analysis found.”

While the recently published study does not constitute iron-clad proof that PPIs cause c. difficile infections, the findings indicate that further study into this issue is certainly warranted.