Yet Another Side Effect From Prilosec and Nexium: Higher Rates of Pneumonia in Dementia Patients 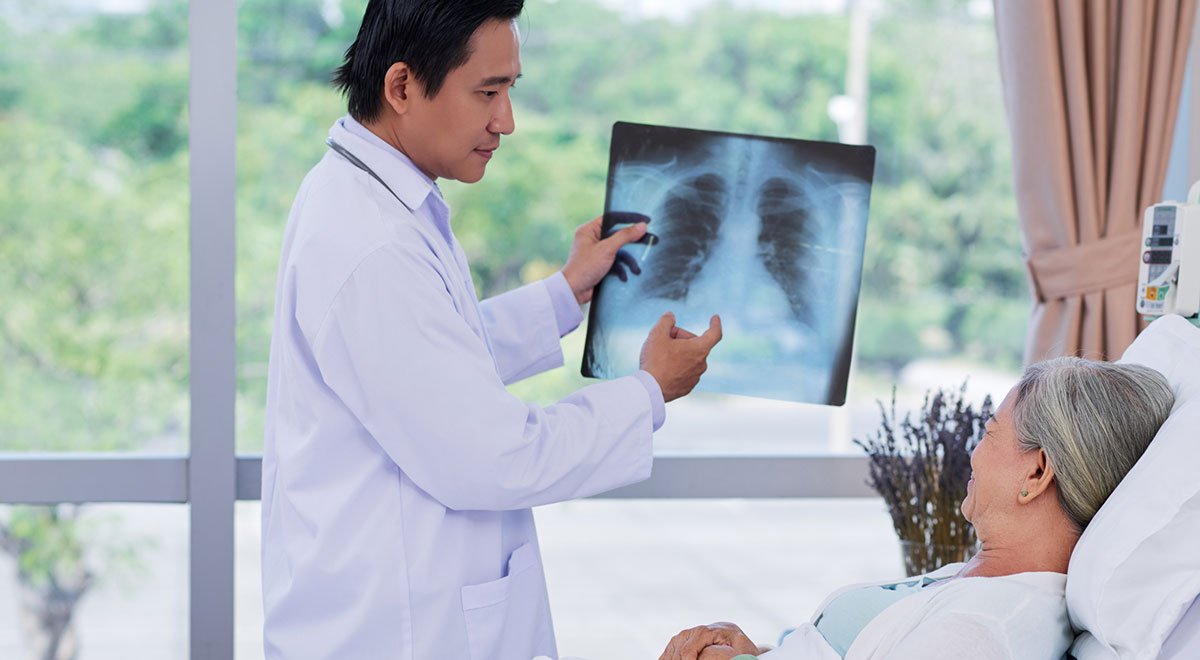 It appears that there is no end to the list of side effects caused by use of proton pump inhibitors (PPIs) such as Prilosec and Nexium. They have been linked to kidney damage, elevated risk of stroke, accelerated aging, colitis, osteoporosis, fluid accumulation in the abdominal cavity and dementia. These medications have also been linked in a number of studies to potentially deadly intestinal infections caused by an antibiotic-resistant strain of bacteria known as clostridium difficile.

Now, researchers in China have found that dementia patients taking PPIs suffer higher rates of pneumonia. The study, which was conducted at the Chung Shan Medical University in Taichung, was an analysis of nearly 1,600 patient data file from the Taiwanese National Health Insurance Research Database. Half of the patients had recently started treatment with PPI medications, while the other half had never taken them.

The study allowed for independent risk factors such as age, gender, cardio- and cerebral-vascular disease, lung disorders, heart problems and diabetes as well as use of psychotropic prescriptions such as anti-depressants. After those were factored out, researchers reached the conclusion that “PPI usage in dementia patients is associated with an 89% increased risk of pneumonia.” Significantly, patients treated with another class of heartburn medications, known as H2 blockers, had a lower risk of contracting pneumonia.

The study was published in the March 21st issue of the Journal of the American Geriatrics Society. It is only the most recent in a series of research studies from around the world that have been associating PPI medications with serious, health-threatening side effects.

According to the growing number of lawsuits, the manufacturers of PPIs have long known about these side effects and deliberately withheld this information from health care consumers. Plaintiffs also allege that many less-harmful alternatives to PPIs are available for the treatment of conditions such as acid reflux that they would have chosen had they been made fully aware of the risk factors.

On the litigation front, the U.S. Judicial Panel on Multidistrict Litigation recently denied a motion from plaintiffs’ counsel to consolidate all federal lawsuits against PPI manufacturers. Nonetheless, the number of lawsuits against PPI makers AstraZeneca and other PPI manufacturers continues to grow as these cases move forward through the courts. If this trend continues (as seems likely), plaintiffs will probably refile the motion for consolidation at a future date.