New Study Indicates That Nexium, Prilosec and Other Proton Pump Inhibitors May Be Fatal 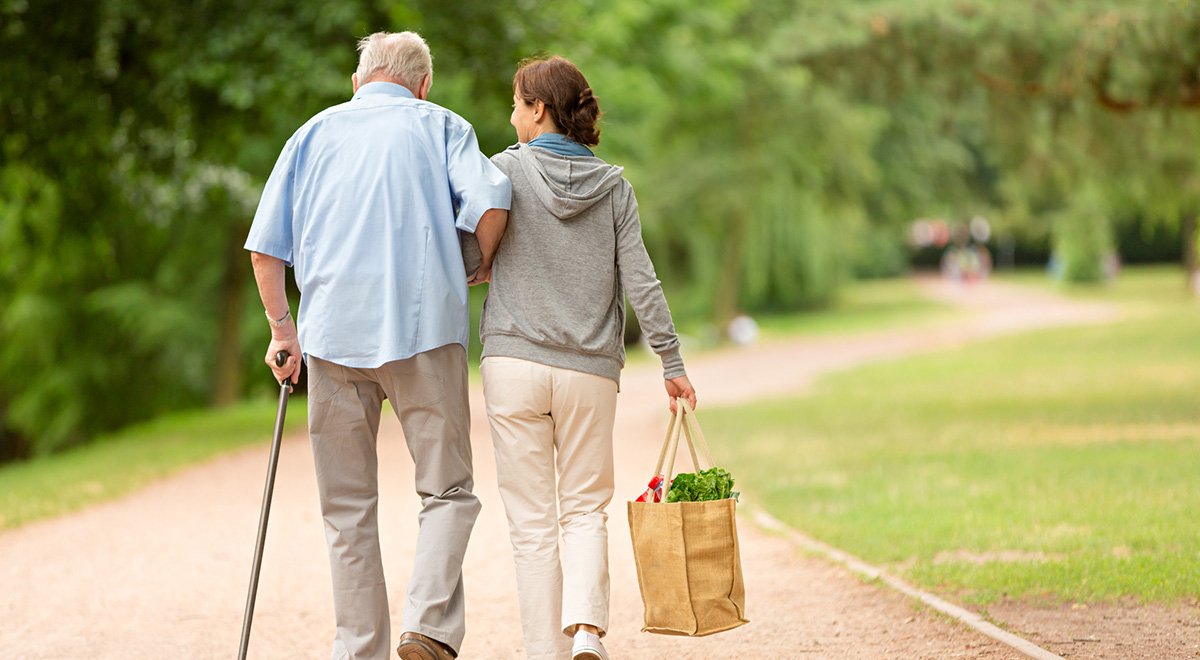 A new study from the Washington University School of Medicine involving 350,000 VA patients has found that proton pump inhibitors, such as Nexium and Prilosec can raise the risk of premature death by as much as 25 percent compared to H2 blockers such as Pepcid and Zantac. Considering that such antacid medications have been linked to a veritable host of dangerous side effects ranging from kidney disease and heart damage to bone fractures, premature aging and colitis, this news should come as little surprise.

The research team analyzed millions of VA medical records, identifying nearly 276,000 patients who has been treated with PPIs as well as over 73,000 who had been prescribed H2 blockers over a two-year period between October 2006 and September 2007. They then tracked these patients over the subsequent five years, noting which ones had died and when. What they discovered was a 25 percent increased risk of dying among patients taking PPIs as opposed to those who were treated with H2 blockers. The danger increases the longer a patient takes such medications. After one to two years, the risk of premature death can be as much as 50 percent.

Extrapolation of the data indicated that at least one in 500 patients dies each year as a result of PPIs. Considering that millions of people in the U.S. take PPI medications on a regular basis, the implications are of real significance.

Proton pump inhibitors, or PPIs, act by inhibiting the action of organelles (small structures within cells of the stomach lining) known as lysosomes. These organelles normally excrete an acidic enzyme that plays a significant role in the digestion of food – in other words, stomach acid. This enzyme plays another important role as well: it breaks down other waste products produced by the cell.

When this enzyme is not present, these waste products start building up on the walls of arteries, which is what causes premature aging. As a result, cells are no longer able to reproduce, leading to a number of problems. The body cannot repair itself, and it enables the buildup of plaque along the walls of the artery.

Dr. John P. Cooke, a cardiovascular specialist at Houston Methodist, published the results of a five-year research study in 2016 on PPIs and their effects on the aging process. He says PPIs cause cells to “convert from Teflon to something more like Velcro…things begin to stick.” Cooke also found that PPIs cause damage at the chromosomal level, which can lead to age-related conditions such as dementia, heart disease and cancer.

Lead author Ziyad Al-Aly, a kidney specialist who has studied the effects of PPIs for several years, notes that some patients actually do have a medical need for PPI’s. However, most of them take PPIs far longer than necessary. Al-Aly notes, “A lot of times people get prescribed PPIs for a good medical reason, but then doctors don’t stop it and patients just keep getting refill after refill after refill.” He recommends that physicians conduct “periodic re-assessments as to whether people need to be on these…most of the time, people aren’t going to need to be on PPIs for a year or two or three.”