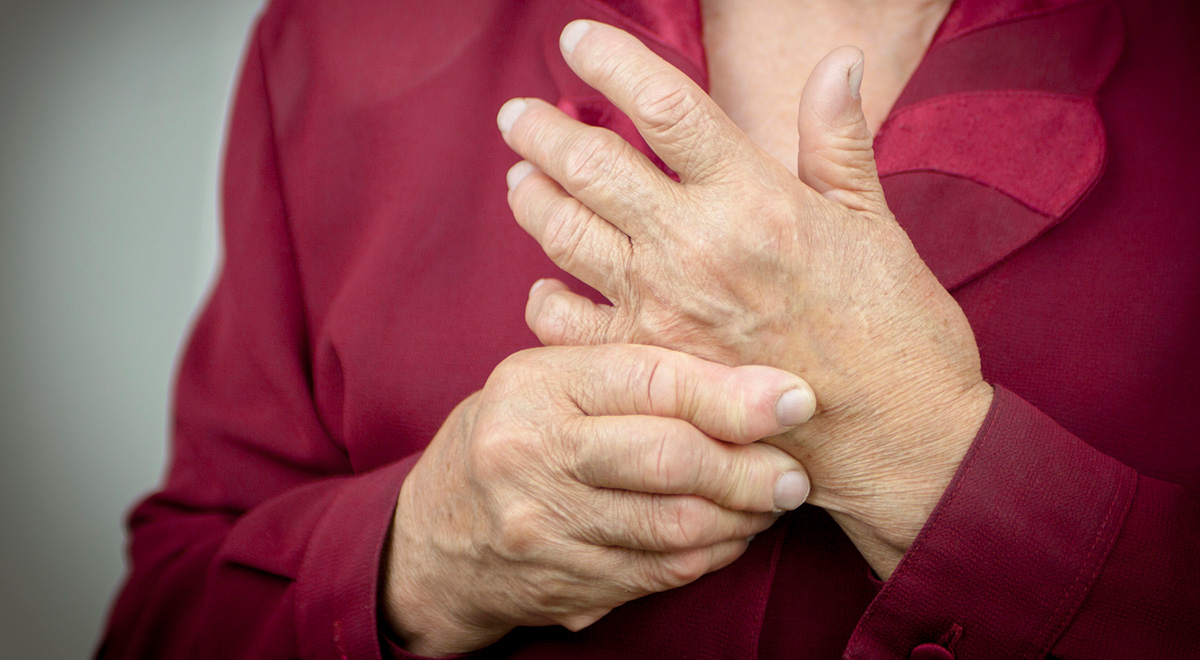 One of the major problems with drugs used to treat rheumatoid arthritis is the side effects that can cause heart attacks, stroke, respiratory infections and other serious conditions.

Supposedly, Actemra (tocilzumab), a product of Roche and Genentech, didn’t cause these problems when it received FDA approval in 2010. However, based on an analysis of over half a million adverse event reports, STAT discovered that such risks were as high – or even higher – with Actemra than for those taking its competitor.

This raises two questions: (1) Why has the FDA not required Roche and Genentech to include a black box warning on Actemra packages? (2) Why was the FDA so quick to decline approval for a similar drug from one of Roche’s competitors?

The drug that recently failed to pass muster with the FDA is known as Plivensia (sirukumab), a product of Janssen Pharmaceuticals, originally developed in collaboration with GlaxoSmith-Kline. Members of the FDA’s Arthritis Advisory Committee expressed concerns over “an imbalance in the number of deaths” among subjects who were taking the drug as opposed to those who received a placebo.

According to a report published by MedScape in August,

“Of 35 deaths that occurred in study patients, 34 occurred in those taking sirukumab. Common causes of death were major cardiac adverse events [emphasis added], infection, and malignancy. Rates of increased mortality were comparable with both sirukumab doses.”

What is odd is that Plivensia is in the same class as Actemra and another rheumatoid arthritis medication, Kevzara (sarilumab). All three medications have the same basic mechanism of action. They block the interleukin-6 pathway, which suppresses the body’s immune system, thereby reducing the inflammation of the joints.

Actemra was the first drug approved to work in this manner. Actemra has always had a label warning regarding the risk of serious infections, which is common to all immuno-suppressant medications. However, there is still no mention of the dangers of stroke and cardiac arrest, even though these problems have been apparent for some time.

Is it any coincidence that, had Plivensia received FDA approval, it would have presented serious competition to Actemra for market share?

With an aging world population, the market for rheumatoid arthritis medications is growing. Actemra, currently taken by 760,000 patients around the world, made $1.7 billion for Roche in 2016. Given this fact, it is understandable – if reprehensible – that the company would be less than forthcoming about the heart attack dangers. But why hasn’t the FDA stepped in? And why does it appear to be favoring Roche and Genentech over its competitors?

These and other questions will surely be raised as lawsuits against the drugmaker move forward.