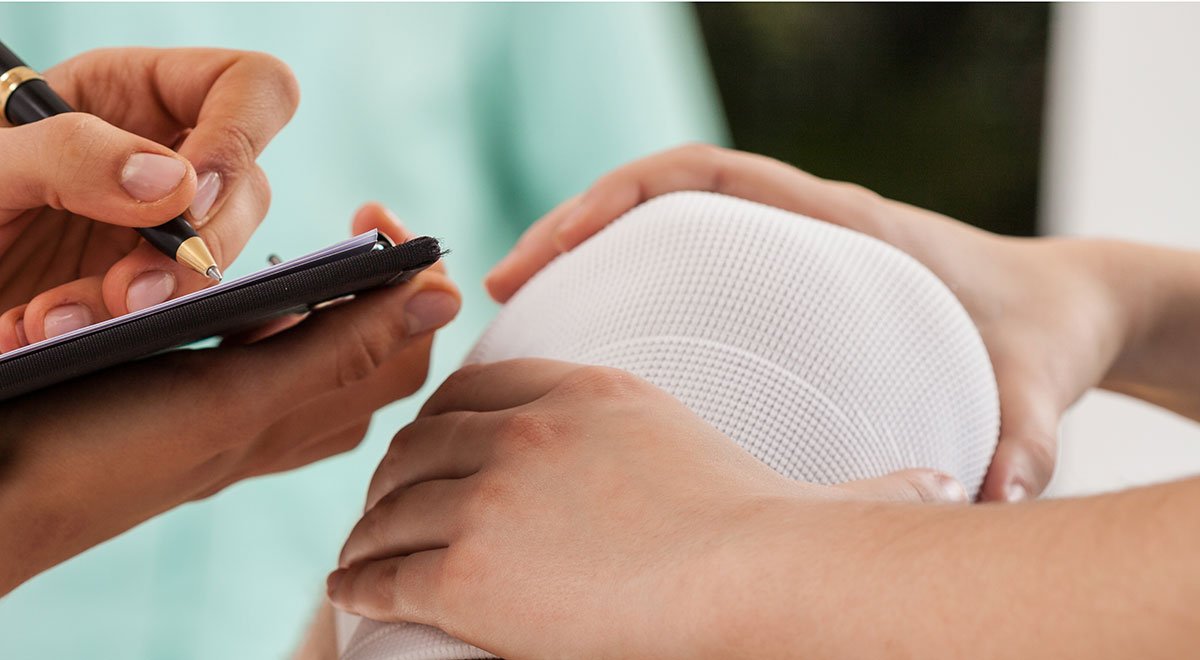 A recent study published in the Journal of Knee Surgery reviewed a number of reports submitted to the FDA’s Manufacturer and User Facility Device Experience (MAUDE) database regarding DePuy Orthopaedic’s Attune Knee System, and found more than 230 reports about device failures.

Researchers looked at clinical and radiography records on patients who had undergone knee replacement surgery with the Attune System, finding fifteen cases of patients who “…presented with pain on weight bearing, effusion, and decreased range of motion within two years after surgery.”

Authors of the study also noted “gross loosening of the tibial component at the implant-cement interface.” In plain English, the part of the knee replacement attached to the top of the shinbone fell out of place. The researchers further discovered 21 MAUDE reports over the previous two months in which the cement used to fix the tibial component in place had failed to hold its bond.

These were just the reports that specifically attributed the device failure to the cement. There were “numerous other tibial failures” that did not mention a specific cause, leading the authors to speculate that “this complication is underreported due to failure of radiographs to assess loosening.” They add,

“MAUDE database reporting is not consistent and competing companies cannot provide data on the revised components. In patients who have negative workup for a painful joint, one must consider the diagnosis of debonding.”

Essentially, the problem of “debonding” – cement failing to maintain a grip on the component – is happening much more than is generally realized.

DePuy, which has previously been targeted in lawsuits over its metal-on-metal hip implants, has made grandiose claims that the Attune Knee System is the result of “one of the largest research and development projects in the history of DePuy Synthes Joint Reconstruction…[combining] the latest in design, kinematics, engineering and materials to deliver stability and motion.”

Yet because of one serious, yet easily corrected design defect, this device is failing within an average of two years. In contrast, most knee replacements are good for between 12 and 20 years or more. As a result, these patients must not only undergo painful revision surgery, they face the danger of blood clotting (raising the risk of embolism and stroke) and permanent nerve damage. Typically, these patients must undergo months, even years of rehabilitation.

All of this is due to the fact that the surface of the tibial component is not textured enough to retain a cement bond. As any handyman, hobbyist or high school shop student knows, when any type of cement is used to join two surfaces, those surfaces must be sufficiently roughened in order to provide a surface for the glue to “grab onto.”

It raises the question of why, if this is such a fundamental concept, the designers at DePuy – all of whom presumably have advanced degrees in medical and mechanical engineering – managed to make such an obvious error when they came up with the Attune Knee Replacement.