Deadline for Abilify Makers Less Than a Month Away 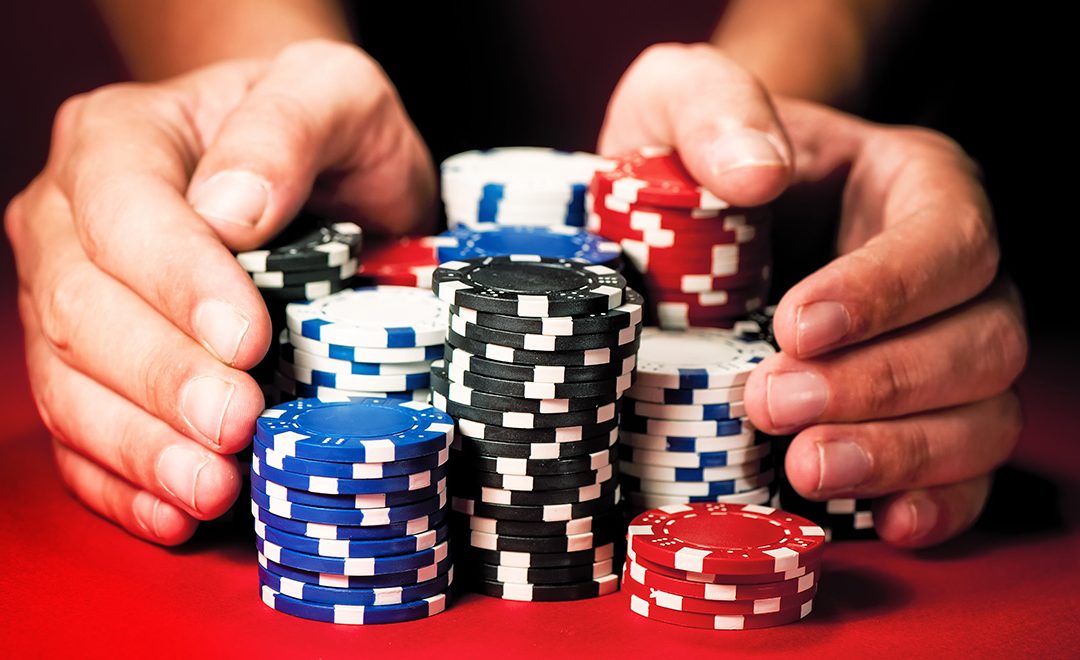 As of April of 2018, the were over 800 lawsuits pending against Otsuka Pharmaceuticals and its U.S. partner, Bristol-Meyer Squibb (BMS) over the psychoactive medication Abilify (aripiprizole).  Plaintiffs allege that the drugmakers failed to warn patients and doctors about side effects that cause compulsive, uncontrollable behaviors, particularly gambling.
Another alleged side effect is tardive dyskinesia, a condition that causes involuntary muscle spasms and twitching.  A lawsuit over that particular injury was dismissed last month by a West Virginia judge on grounds that the plaintiff had ignored explicit warnings about that condition.
The defendants still face allegations over failure to warn about compulsive behaviors, however.  A warning of that side effect was added to package labels in the U.S. in 2016; however, such warnings had been issued in Europe and Canada much earlier, indicating that the drugmakers were fully aware of the product’s dangers.
This past March, all Abilify lawsuits citing compulsive behaviors as a cause of action were consolidated in Florida.  Three of those cases were settled for undisclosed amounts before going to trial.  In the wake of those settlements, Judge M. Casey Rogers , who is presiding over the cases, gave the defendants 120 days to come up with a way to settle the remainder of the cases.
Judge Rogers’ order was issued on May 1, 2018.  The deadline for reaching that “global settlement” is now less than a month away.  If Otsuka and BMS fail to do so, the remaining cases will go to trial – a process that could take years and a prodigious amount of resources.
The lawsuits that were settled were “bellwether cases,” which are carefully selected for trial at the outset of multi-district litigation. The outcomes of bellwether trials are meant to serve as a guide going forward, indicating how subsequent cases will play out. The fact that the defendants were willing to settle those cases suggest that plaintiffs who have suffered injuries as a result of taking Abilify have a strong case.
This is not the first time that Otsuka’s flagship product (which, in generic form, continues to enjoy robust sales) has caused problems for the Japanese-based pharmaceutical firm and its U.S. partner.  In December 2016, BMS wound up paying $19.5 million to 42 states and the District of Columbia in order to settle allegations that the company had improperly marketed Abilify for “off-label” purposes.  Specifically, BMS promoted Abilify for treating children as well as geriatric patients with dementia, and allegedly made false claims about the product.  Nine years earlier, BMS paid over half a billion dollars to settle federal charges that it had essentially illegally bribed physicians to prescribe Abilify.
The problem for both sides in Abilify cases is that scientific data on just how Abilify causes patients to lose control over their behavior is limited, as well as why such loss of control occurs in some people and not others.   Obtaining this information through scientific studies would be time consuming and expensive. The fact remains that thousands of people began experiencing unusual, out-of-character behavioral patterns after taking Abilify.  A settlement would save time and resources for all concerned parties.