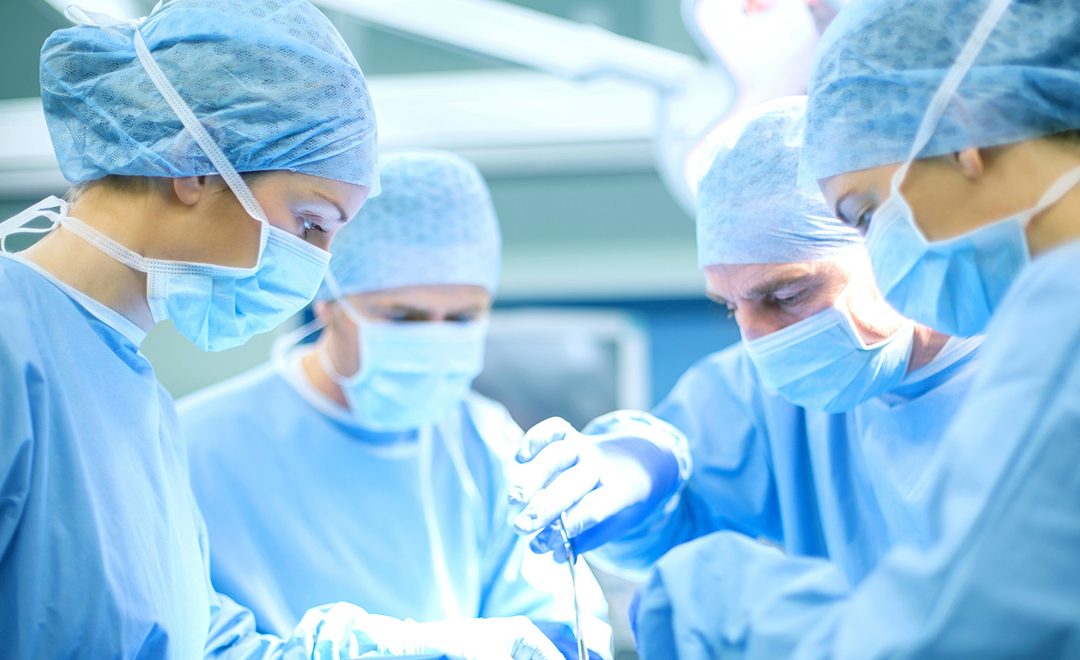 Horror stories about patients suffering from injuries due to hernia mesh continue to appear in media sources around the world.  In Australia, a woman who underwent mesh surgery several years ago to correct an incontinence issue says that the complications from a resultant bowel obstruction have taken over her life.  According to another media story from Canada, several women who have undergone mesh surgery are saying the chronic, debilitating pain has driven them to the brink of suicide.
Not surprisingly, the number of hernia lawsuits has been on the upswing.  As of this past February, the number of complaints filed against hernia mesh manufacturers in the U.S. has passed the 54,000 mark.  Despite all of this, many doctors continue to defend the use of surgical mesh.  Furthermore, market analysts predict that the global hernia mesh market will continue to increase, reaching as much as $10 billion within the next seven years.
Surgeons insisting that mesh procedures are the best way to repair hernias cite statistics showing that relatively few patients experience complications in comparison to the number of hernia mesh repairs performed annually.  Kellee Slater, chairperson of Australia’s Board in General Surgery, says the rate of complications is no more than 5 percent.  Other studies, however, put the figure at closer to 10-20 percent.
While acknowledging that some patients do experience complications, Slater says, “If you don’t use mesh, the hernia comes back 70 to 80 percent of the time.”  She believes the benefits of mesh surgery outweigh the risks.
As for why some patients have bad reactions to surgical mesh while others do not, Dr. Jan W.C. Tervaert, a surgeon from Canada, says he found that 80 percent of patients who experience problems have “pre-existent allergies.”  These allergies cause their immune system to attack the mesh material “in a way very aggressive.”
However, by his own admission, Tervaert’s study was very limited – and fails to explain why some patients without allergies have experienced serious injuries.  Furthermore, mesh injuries do not always appear immediately after surgery. Often, these complications are not apparent until months or years after the device has been implanted.
Meanwhile, analysts attribute the growth in sales of hernia mesh to an increase in the geriatric population, medical tourism from the U.S., rising demand and improvements in mesh technology.  However, other factors, including inconsistent reimbursement, expense, and the lack of proper surgical training as well as continued complications could restrain those figures.
In the U.S., hernia mesh lawsuits allege defective design.  Whatever “improvements” may be developed in the coming years, the fact remains that for thousands of patients, those improvements are too little and too late.  For those who have undergone hernia mesh surgery over the past decade, the damage is done – and may be irreversible.